Showing posts from 2012
Show All 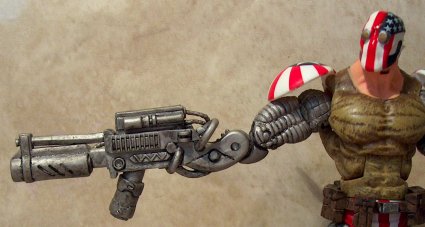 Whatever side of the gun debate you sit, it's important to remember why this is such a potent issue. It's not so much that guns kill, it's that they empower. Weapons have always elevated humans above other species and their peers, but none quite so much as the gun. And the ability to instantly kill without fail has been a game changer in our social order. This empowerment goes a long way in shaping our entire civilisation. In some countries, it is used to completely control the population in fear, in others, the same idea but a more subtle effect, we are forced to pay taxes and obey the law for threat of arrest at gunpoint. Guns tip the balance of power because of the ability they afford us. That it's the ability to kill is in no way insignificant, but the ability could be anything. They are an enabling technology. Enabling technology elevates individuals and shifts society's order. In the past, this has been fairly limited to weapons; guns, nuclear mis
3 comments
Read more 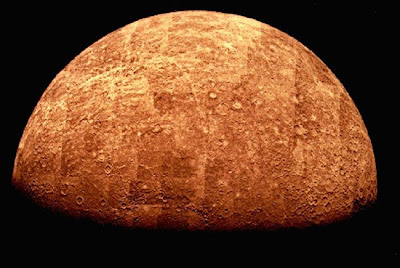 George Dvorsky's article about How to Build a Dyson Sphere was absolutely fascinating and I feel the concept deserves much further exploration. "By enveloping the sun with a massive array of solar panels, humanity would graduate to a Type 2 Kardashev civilization capable of utilising nearly 100% of the sun's energy output. A Dyson sphere would provide us with more energy than we would ever know what to do with" Now, this is the kind of ridiculous, overambitious idea that that really captures my imagination. It would be a hyper structure, like the Hoover dam but on steroids, where we would create unfathomable devastation, calling on the skills and labour of thousands, enduring the harshest that nature can throw at us in order to tame it - all in the name of energy. Where the Hoover dam transformed a country, this would transform our entire solar system. But it's not without cost. And that's what I want to discuss. In order to get the materials to
5 comments
Read more

Corrolation, Causation, and Prediction in a World of Data and Memes 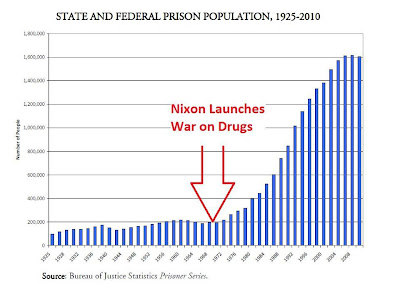 As image memes gain popularity on social networks and forums, they are fast securing their place as a defining cultural aspect of the early tweenies...(unlike the word "tweenies", thankfully). Most of these images are humourous, as this is great for virality, many are profound, some just witty nuggets of wisdom. And then there is the propaganda. Intended to illicit an emotional response to a political idea, propaganda memes are used to affirm or reaffirm a political bias or dogma. They are often aimed at a very particular niche. If you have any particular political or activist persuasion, you will no doubt have seens endless streams of these one-sided affirmations. At best, they are intellectual masturbation. At worst, it's pseudo-scientific social engineering. The worst form of this that I have seen is data correlation inferences. Just because something happened on a certain date does not mean it caused something else that happened around the same time. It
Post a Comment
Read more
More posts