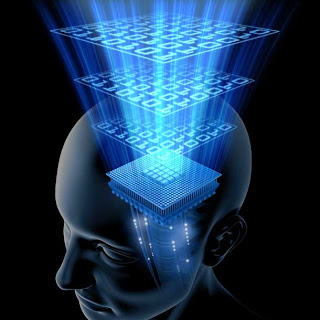 I was with you up to the last two imagines. I see no reason to believe that if we could we would. If it were me, I would think that the wisdom and responsibility of great age would lead me to wait until said civilisation achieved the transition themselves, as I had. I would expect that by that point we would have seen many consciousnesses created and lost, and have the ability to create artificial concsiousnesses equal to natural ones. Thus I would not like to interfere with the development of another natural species in this way. It should be something they decide to do themselves.

However, given the size of space, the amonut of humans and the nature of humanity, and assuming that humans are spread across the galaxy, I would expect someone somewhere would do this.

However... if communication had been established and they were made aware of the possibility and chose to participate, I would welcome their company.